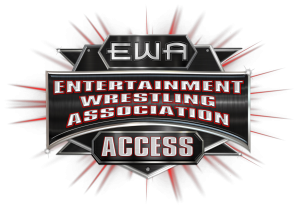 Take a look back at some of the EWA’s greatest matches from the last eleven years, with more matches being added all the time.

Matches such as Dan Moloney .vs. Eddie Dennis for the EWA Championship, a Triple Threat Tag Team Title Match featuring Vanity, 2 Sick & The Hitset. El Ligero .vs. Wold Boar, Chris Brookes .vs. Jonathan Gresham, The Wonder kid Jonny Storm .vs. The Messiah Brandon Thomas for the EWA British Championship, and many more…

Donations are distributed between various charities and organizations, that of which include foundations and community projects. Most notably Sue Ryder Nettlebed Hospice, The High Wycombe Royal British Legion Poppy Appeal & Make-A-Wish UK.